So, how do I start off with this commentary. OH YES! A unity indie game called ‘Slope’. Made by @RobKaySF (on twitter and the creator of Guitar Hero & Guitar Hero II), created in September 2014. I have been playing this game on the daily basis and I had 12 hours of enjoyment on Slope. Enjoy playing this ball game while listening the best soundtrack of the game. But there are weird weird stuff to talk about but before we get to reviewing it, this is gonna be a long review so take a break if your tired of reading this or go through.

Getting Started
As you start off into the game you will have the main screen and the title ‘SLOPE’. You have alot of options to choose, PLAY, Credits, Leaderboard, and Feedback (including download which takes you to the google play store of the game). The ‘PLAY’ button will start off by a neon ball spawning in the air getting a head-start. One, you cannot move forward until touching the ground you can only move left & right. Two, your ball can move accelerate now and the tutorial text on top saying 'steer with arrows, a/d or q/d (older versions it was ‘steer with arrow keys’) but the ‘e’ key can move right which is weird according to the controls it doesn’t say ‘e’. Three, you speed up at the end of the gate and landing on an obstacle. Remind you there are different obstacles & platforms in the game: 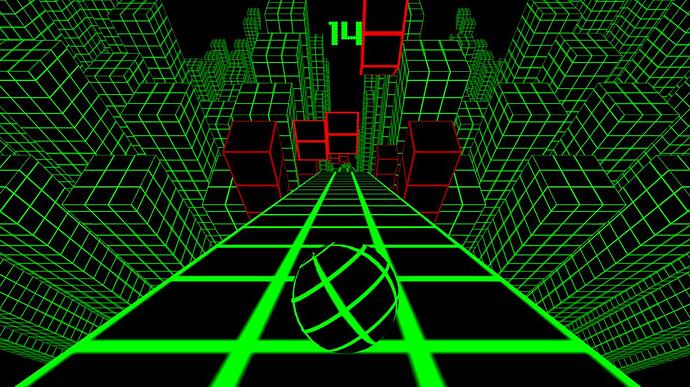 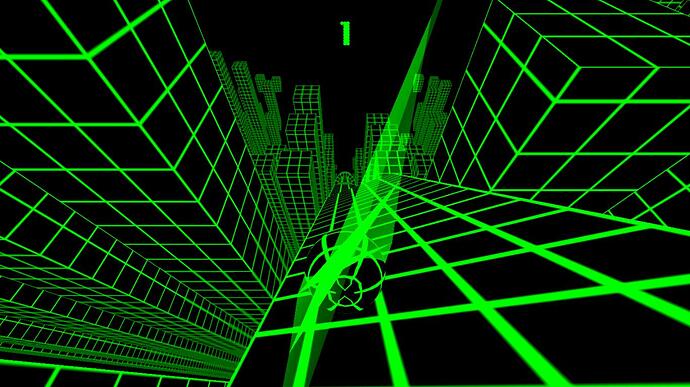 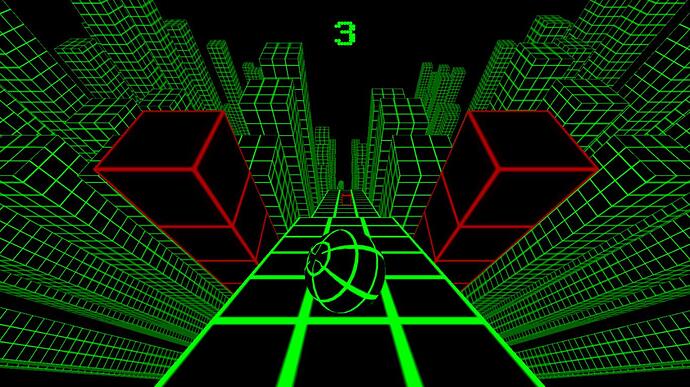 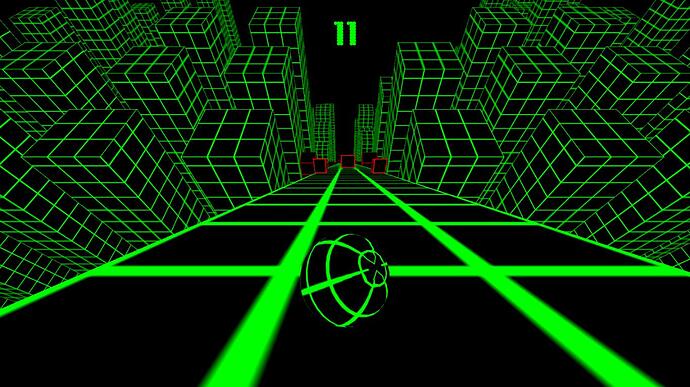 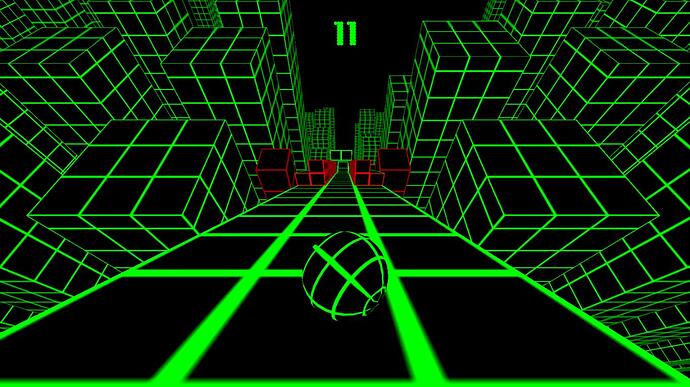 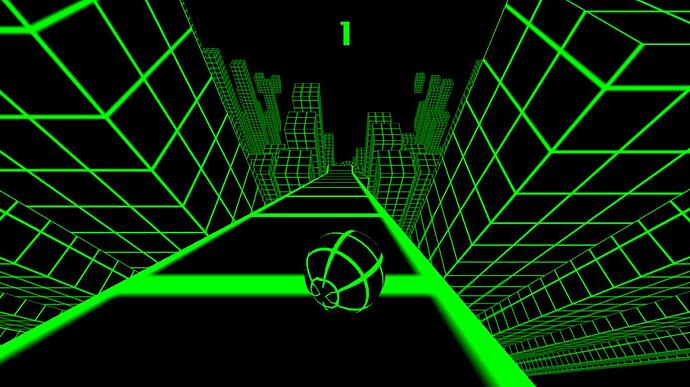 Your score increases by +1 when going off an platform, your ball will go faster when speeding up and increasing. The only way to go slow is to go on a ramp or moving among a wall to much. You die when going off course, or running into a red block. Your ball will not only explode but transform into red tiny blocks.
You basically can understand while playing this game, how to avoid obstacles, working on the movement will get you better at the game.

Now going to the ‘Credits’.
You will have 3 options,

Now to the ‘Leaderboard’.
The leaderboard basically takes you to the leaderboard full of places. A id.net type look but not important to the game but still there for you.

Now to the ‘Feedback’ (including ChangeLog).
Amazing stuff to look at. For some reason you will start off by looking at the changelog, full of old versions of the game. An option ‘Write bug report, Send feedback’ will take you to a Google Form website and looks like this: 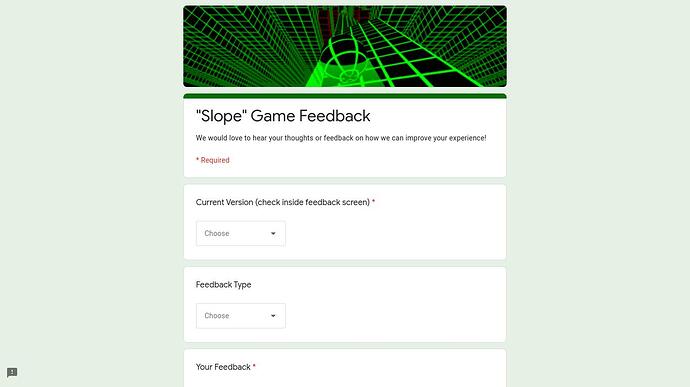 The ‘download’ section just takes you to this screen, not much to look at. 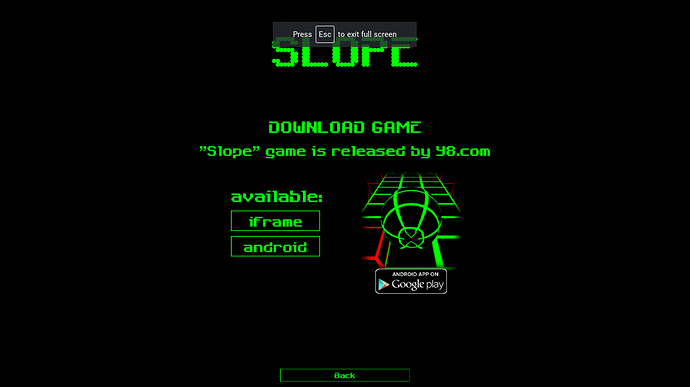 And now you are ready to play ‘Slope’ & get higher scores. You have explored the game well & now more stuff to talk about!

Glitches/Weird Stuff
If your wondering why Slope is a frustrating game to play I will explain some criticism.
Spam ‘enter’ key when you died can glitch out the game and will spawn faster. If the map didn’t go black that means the game is still there (even maps that were spawned), the lag will increase while speeding up, repeating the same glitch. You will start to brake the game when doing this and it’s not good for your device. When you keep doing you can get some weirder glitches like this: 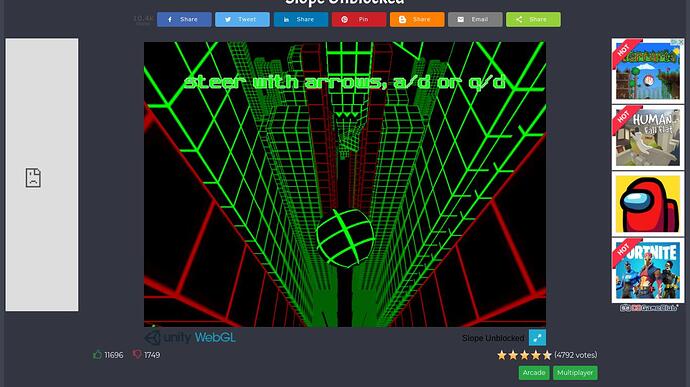 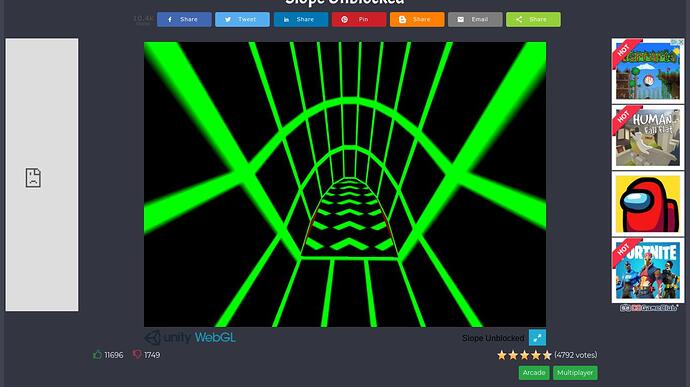 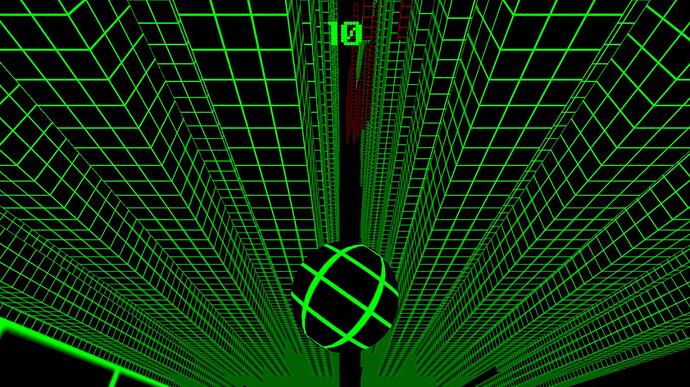 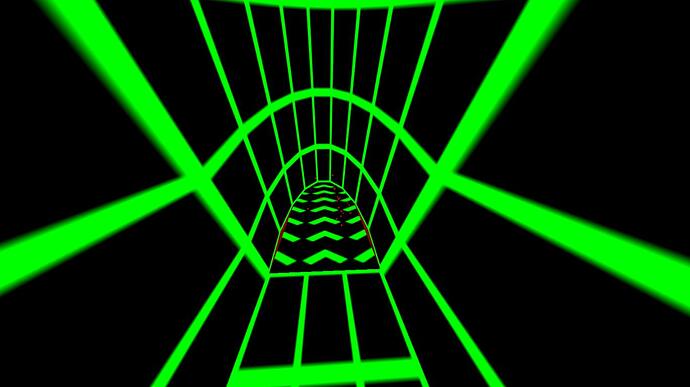 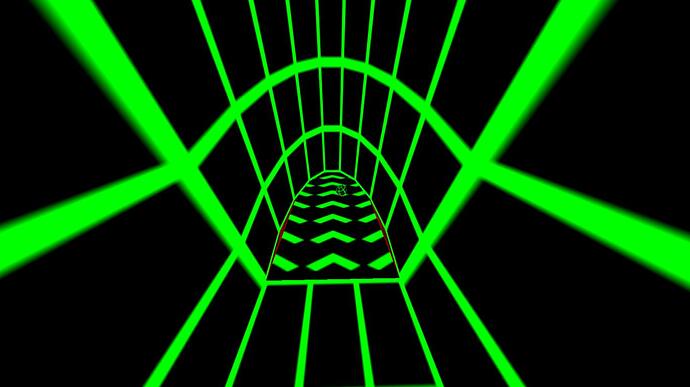 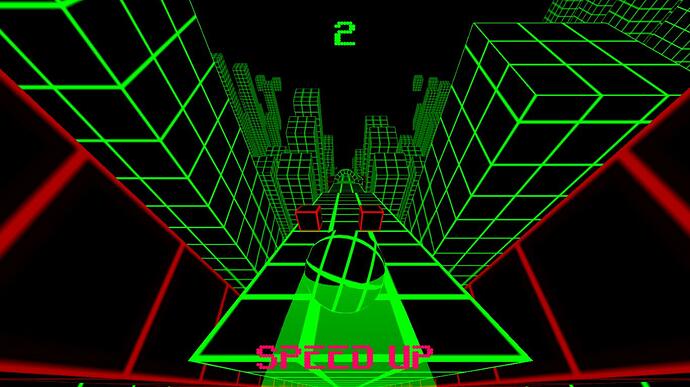 You basically can see how broken this game is. In screenshot 4 & 5, you noticed that I’ve spawned after the same spot I died, before screenshot 5 my ball spawned after the spot I died at. It is a very weird game glitch it’s beautiful, and hilarious to look at. In screenshot 1, I spawned with nothing to land on, you can’t move forward once again, you’re just fall straight down. And in screenshot 3, I’m currently falling as I glitched out the game the you will continue to fall in a black void with nothing but when you keep falling your ball will shake weirdly and it’s just absolutely weird to look at. 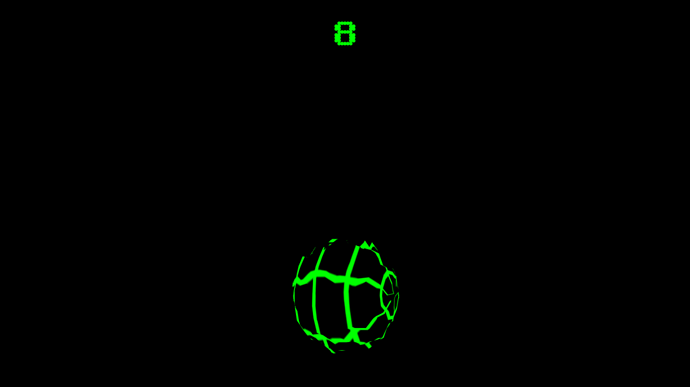 If your also going to fast and run on the ramp it will prevent you to glitch through it even platforms. This will always happen to you when playing this on Y8.com. When it comes to glitching it makes the game terrible, if your going to fast once again you will glitch through something or if your gonna land on something you will glitch through that platform. The game hates you that the ball will bounce you off course, you will flinch off makes your ball hit the red block, your ball stop moving when landing onto the platform too hard.

You will have 20% change to fall while the game glitched and the camera will still work. That means the game now got out of the glitch and will work again. Notice that when the leaderboard comes up the game is still there. That’s because how many maps were spawned. If you press ‘enter’ late then the glitch is over.
If you wanna get some laughs at the glitches then go ahead. That’s how the game and will be forever. Eventually, you have to refresh the website in order to reset everything when falling into a black void.

Not much to talk about but if you wanna go fast enough you can skip ramps or running among the gate ramp can make your ball faster and skip the normal ramp at the end of the gate. Keep in mind don’t prevent you from going to fast and start spamming arrow keys. Get a comfortable positions on the arrow keys or the letter keys (a/d, q/d/, e) or you be able to avoid obstacles when going extremely fast.

Mobile Version
The mobile version of the game was released on April 2018, the game reviews are critical, has 2.8 star reviews. And you tell by looking at it, it is god awful to play on a mobile device. Not only Y8 published this game on the app store but the lack of enjoyment of it. You can move left & right by pressing the left/right side on your screen. It makes the gameplay even worst (especially playing it in portrait) & still glitches in the game). The lack of experience your getting on mobile is horrible don’t even try to play it on mobile if your that stupid.

In-Conclusion
I think this game deserves a lot of support and feedback. Over 90+ million plays on Y8.com is insane, the more enjoyment of the game the more fun. Even if the game feels lame to, HEY it’s still well-made.
A neon ball game where you can avoid obstacles and get to enjoy a 27 second looping soundtrack makes it more entertaining. There are more games like this, for instance ‘Death Run 3D’ is a difficult game to play and you feel the intensity. I likes this game and more games like this should come out in the future!

This took me hours to make this game-review, I will make another one next week and planning other topics. Thank you for taking the time to watch me review and the commentary. I like talking about game topics and it’s fun, even reading a lot paragraphs can be boring and make you go to sleep but at least I put effort into this. Thank you so much for having you here and see you later!

Sorry to the people that viewed this already I’d accidentally posted this but it’s finished now so don’t worry about it!

Thank you very much! I’m planning on working on ‘Death Run 3D’.

'The Island of Momo' Review Players

) Introduction Before I can get into this I said in my last review I was going make my second review but I realized that’s too long for a release so I’m gonna release 2 release every week. Today were gonna be looking at a horror indie game called ‘The Island of Momo’. An 3D endless survival shooter game released on April 15 2021 on Y8.com. There’s not a whole lot to say about this game due to the lac…