Since this game was fun to play I’ll will take a look at a game called ‘Color Tunnel’. Well it’s ‘Tunnel Rush’ but redesigned. As you already know this game was redesigned (like I said) by ZLGL & was pubilshed on January 31, 2018 at Y8.com. This game has over 11+ million plays & like percentage is a 79.67%.

As you click on the game you will be taken to a default y8 loading screen. Once your game loads you will taken to a main menu screen filled with looping b.g.m. There are options in this game but at the main menu you can just press the greater than arrow to play.

As the gameplay starts you will be inside the tunnel with different b.g.m., you can auto-accelerate on your own but you can only move ← & →. Also you will prepare to avoid obstacles with nothing to avoid on your 5 second getting ready. There are different types of obstacles to avoid, there is also an another level with different obstacles so as level 3. The game becomes intense while fast-pacing. As you finally crash you will have the results & 3 options to choose from.

Also weird how the leader-board is not on the main menu of the game. That’s all the game-play you get from the game but there’s a glitch in the game.

I’ve discovered a glitch that will allow you to fast-pace no where but a background jpeg & the camera moving. There’s a youtube video about it but now gonna promote it in here, I can discuss it on my own not anyone else.
In order to trigger the glitch you have to be in a even level to do this, you have to be in the edge by the line, open a new tab & be in it for about a minute. Go back to the previous tab and there you have it. Very weird but try it for yourself if you wanna cheat the game & get infinite points so one and so forth.

No criticism towards the game in-cording to the gameplay itself. I have to say these games are basically fast-pacing games just like ‘Death Run 3D’ & ‘Slope’. I know this game isn’t the original but still one of the most beautiful games ever created. I know it’s a difficult game but get’s you going. There’s an sequel (Color Tunnel 2) to this but worst. You have levels in the game, a small ball, different obstacles. Not only the levels exist but you can’t tell if something is gonna come at you will have intense music. I don’t know if I’m to far on these game (reviews) but the more I see these games the more I get insane. Color Tunnel could be my next review but I think it’s more fun than ‘Color Tunnel’. 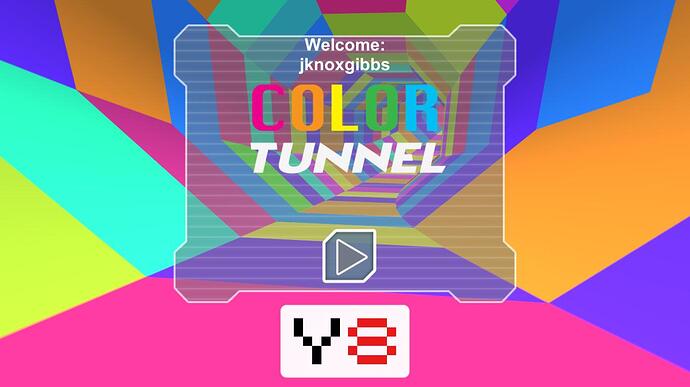 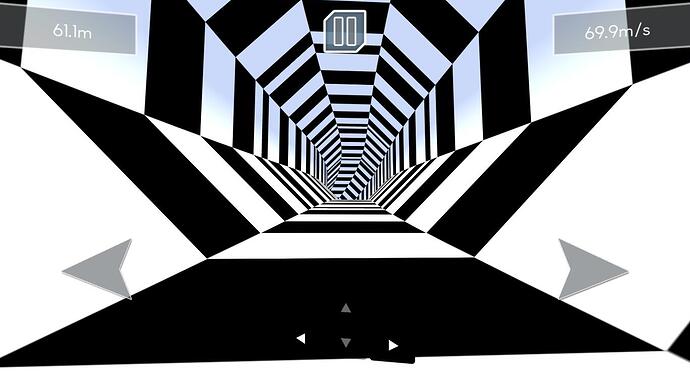 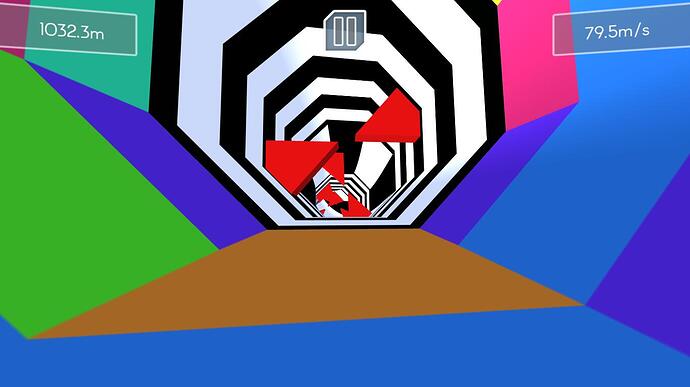 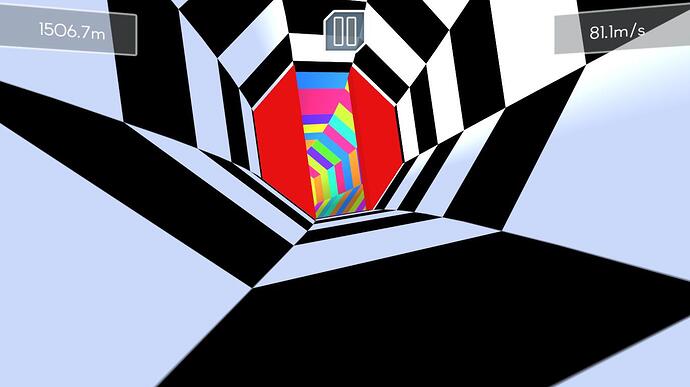 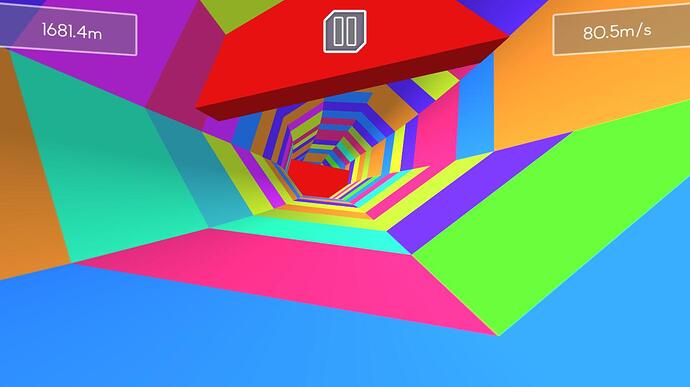 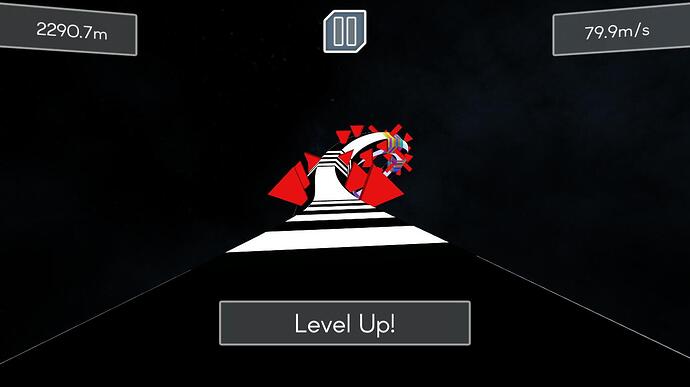 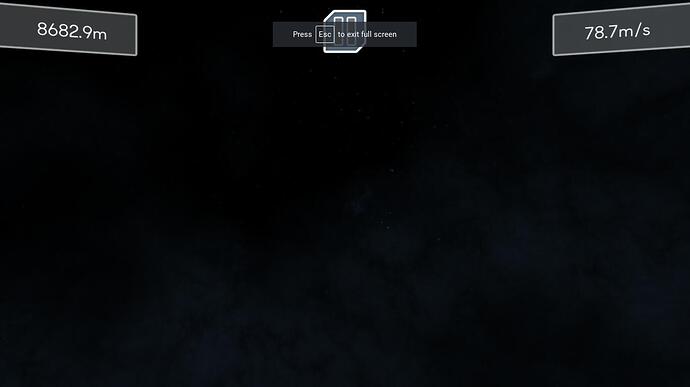 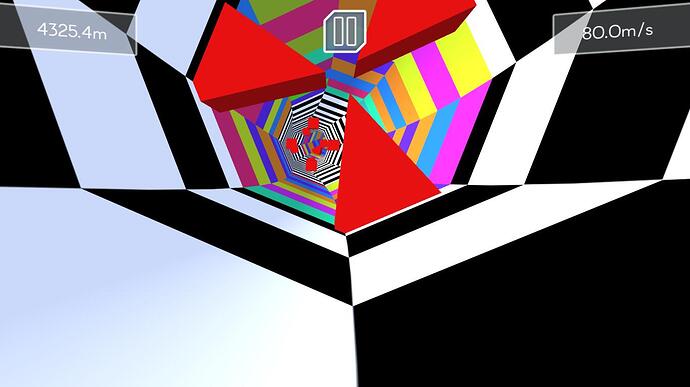 1 Like
Color Tunnel - There is something quite hypnotic about this game. :dizzy_face:
Why I can't promote links anymore.... (announcement)
Slope Multiplayer - Game Review
'Death Run 3D' - Game Review
'The Island of Momo' - Game Review
Y8 Games