Have you played Warfare Area game an awesome FPS

game , it can be played on web and mobile. Personally i love shooting games. In this game become a counter terrorist and eliminate all other terrorists who are hiding in the army base area. 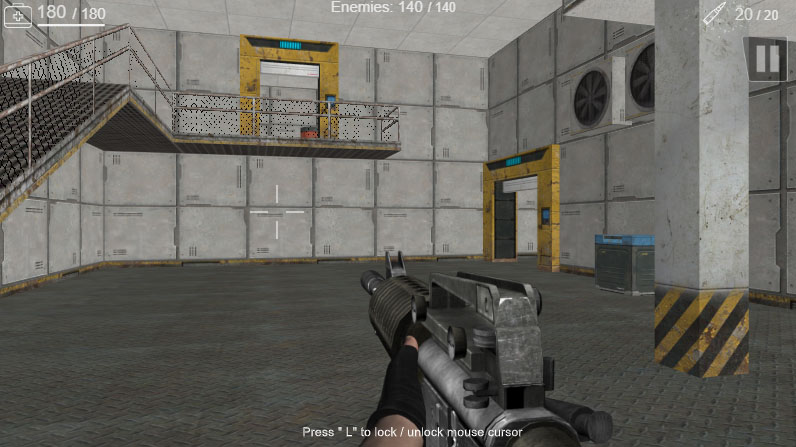 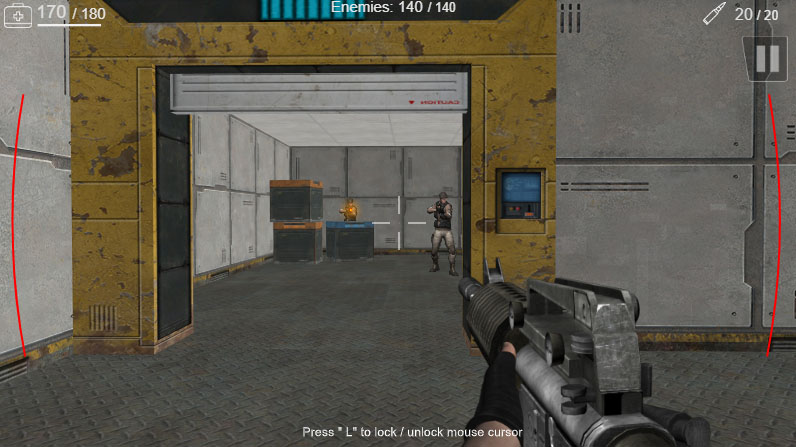 This game gonna boost your adrenaline every minute, where you have to shoot them all. Roger that? 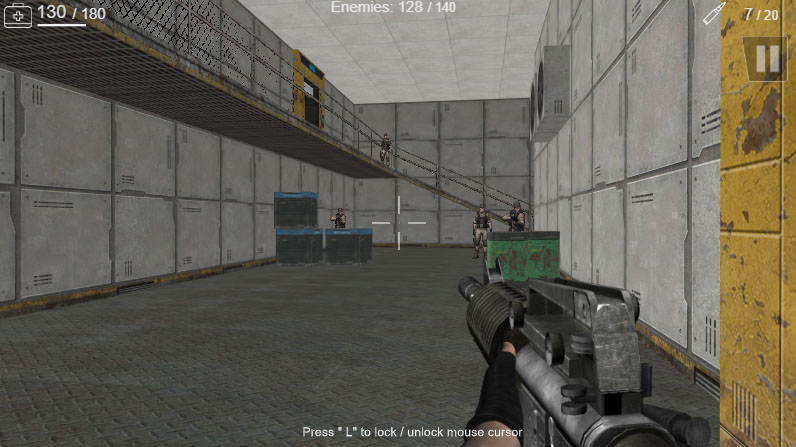 It’s war and enemies have captured your base. You are the last soldier from your troop in the base so only you can fight it back. Take the rifle and get ready for the battle, You have to remember the commando training while in the army camp, where you have to search and destroy them. 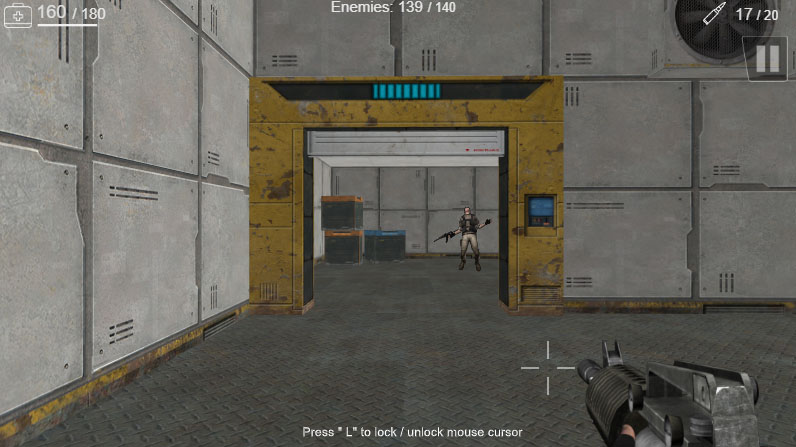 As a Human you have very limited ammo and health, Use them wisely and do not get killed. 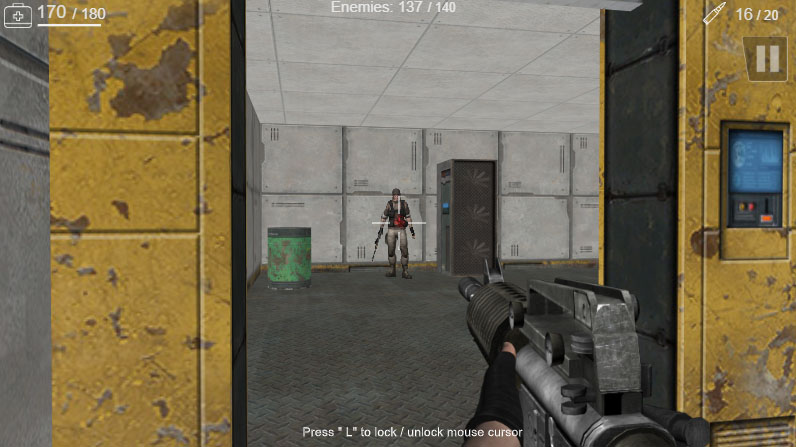 How do you like the game, Let me know in the comments.