Trying to find a game

As a child I always used y8 games because it was simply my childhood. There was this one game, where there are puppets and they’re on these platforms and they try to shoot eachother. There’s this thing where if you survive a few rounds, there would be this bonus round called “The ducky wave” where you basically try to survive a bunch of rubber duckies.

Another game is this one where there’s these 2d, pixel characters where they fight with guns in different maps. Theres this one character that’s dressed as an fbi/secret agent (I’m pretty sure his name is Boris) The characters sort of remind me of the ones in the videogame called "The Escapists. In one map, to win, characters must fight over this pool of radioactive waste which instantly kills and singes any player who falls in it. If anybody has anything similar to these two games, please let me know.

P.s I’ve been trying to find these two games forever until they deleted flash

I searched for the second game, I felt some lack of information but I did my best,

now, is it anything near to these two games? 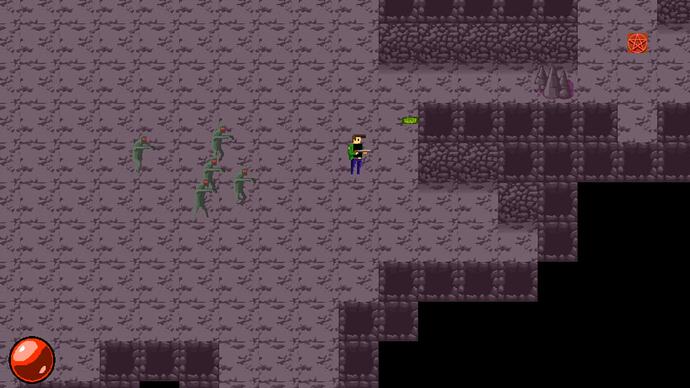 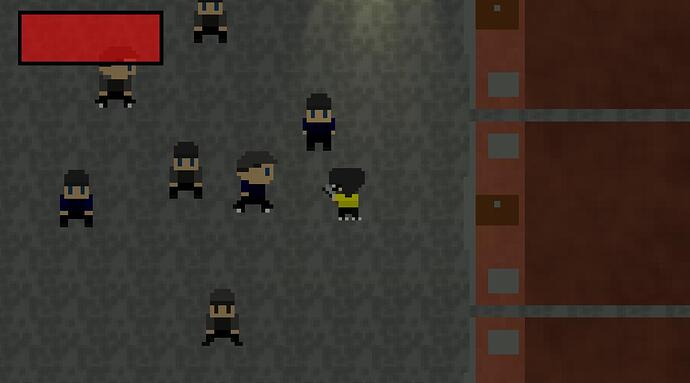 Thank you, I hope this is helpful enough for them.