Wanda was on her way home when she heard something by the garbage bin. As she put away the boxes she saw a puppy in the box. She couldn’t bear to see the poor dog being so dirty and hungry at that time so she took it in. Help Wanda clean up the stray pup and give it the make over that it needs. Give it food and some love to make the poor puppy happy and healthy again! Dress it up in a fancy and cute clothes for its third month anniversary party! 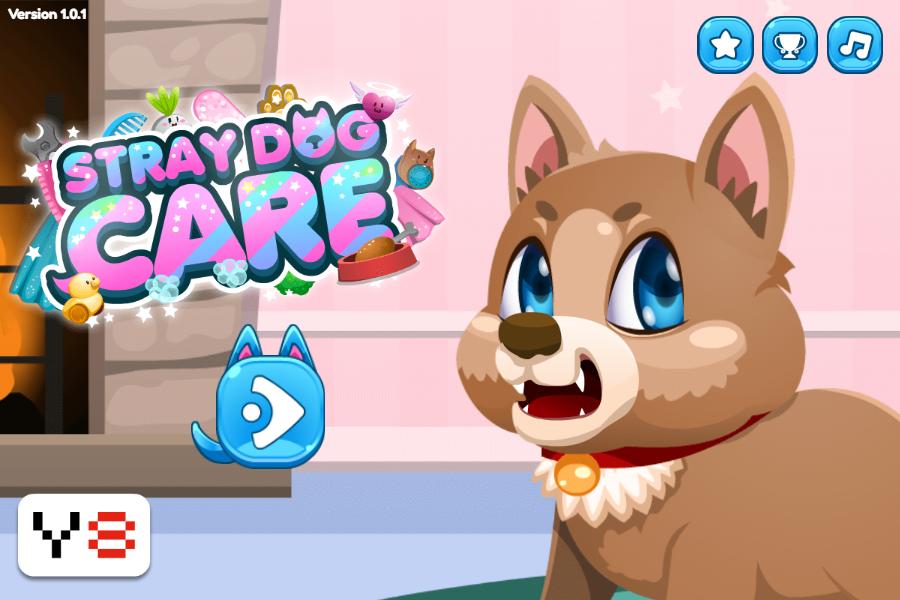 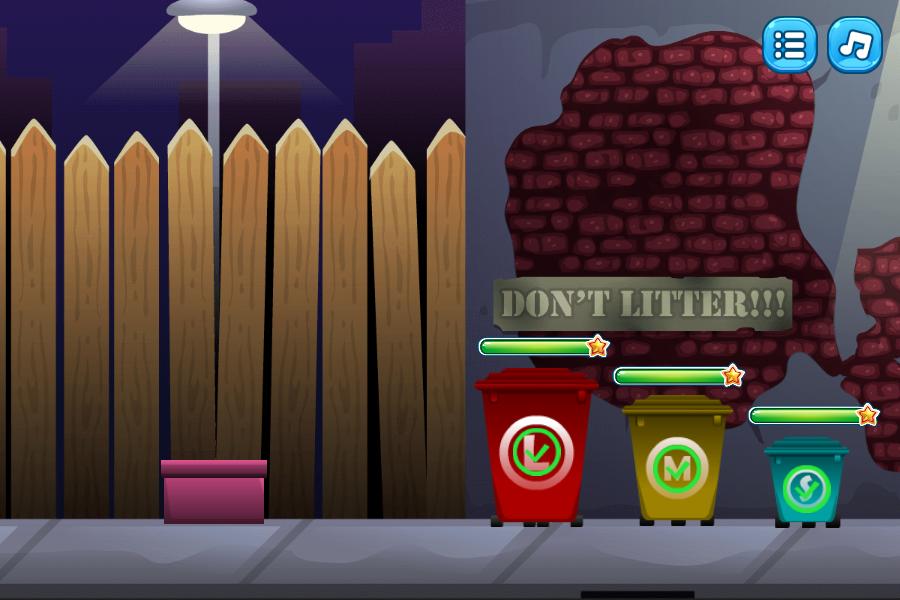 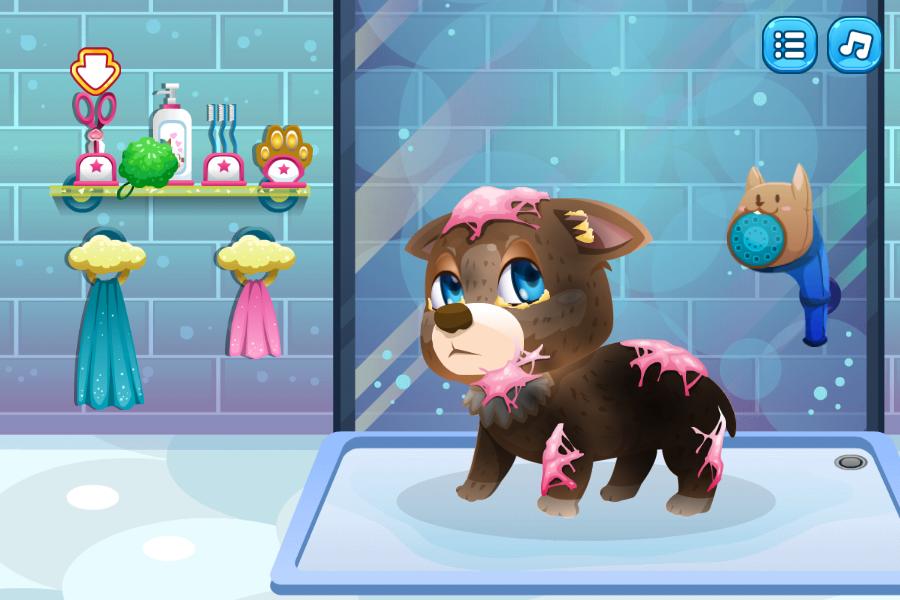 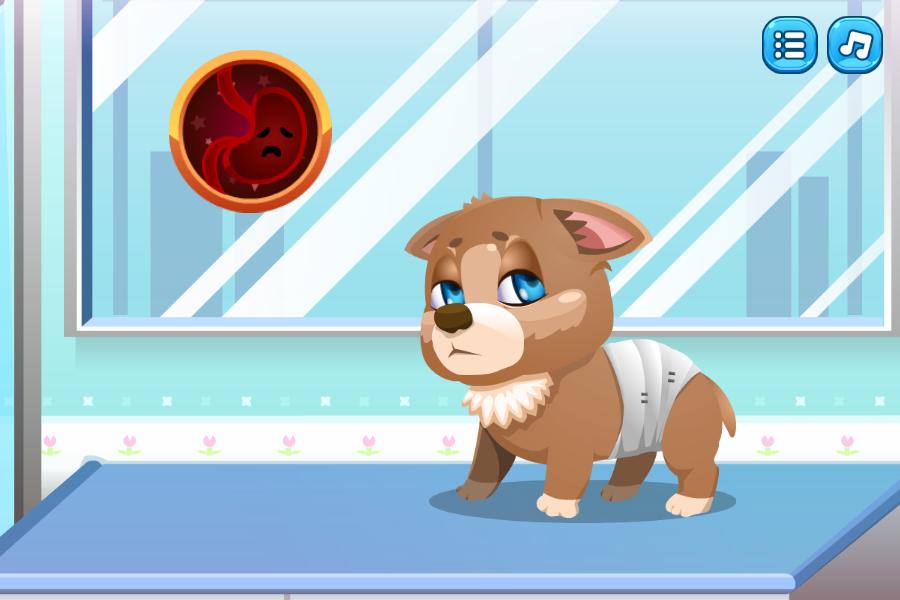 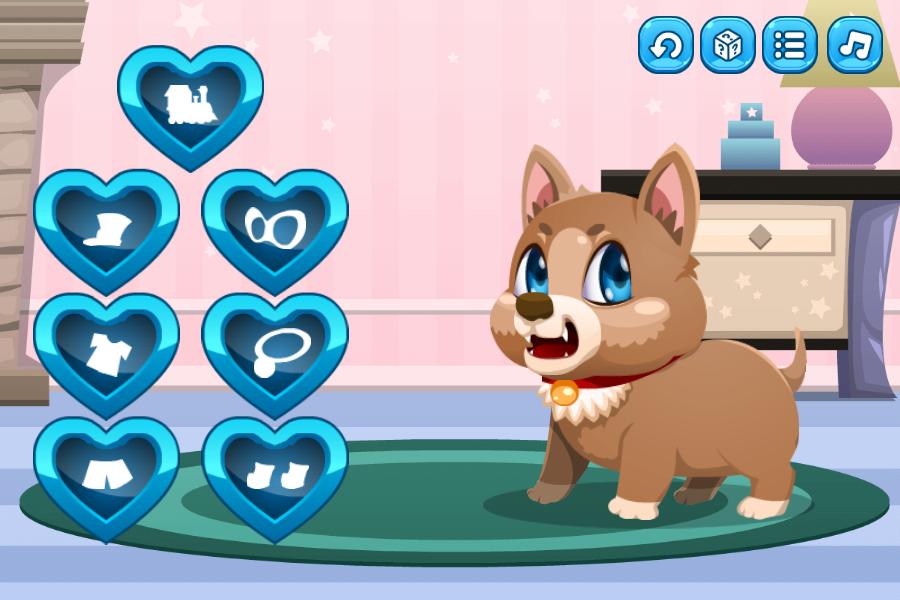 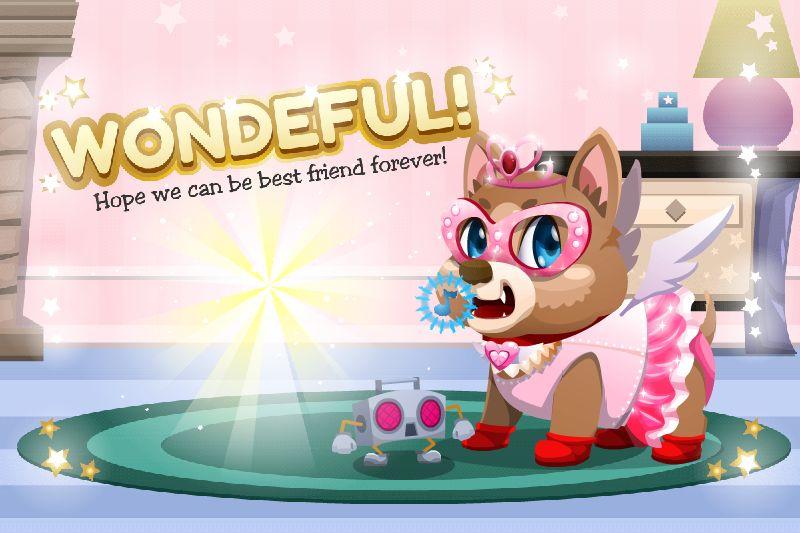 Beautiful game right? Click here to play! https://www.y8.com/games/stray_dog_care
So what do you say? Vote now!

you welcome.
have you see the message that Neolo send to you and

he is very sad. and the funny thing is because he love catherine:smiley:

i like Fireboy and Watergirl Unblocked. iits realy nice ^_^. My favorite game on hudgames