. In this game you play a role as a sniper on top of a containment bunker

. Players are trying to escape and your order is to not let anyone escape! So you have to be a quick sharp shooter sniper! Let’s take a look at some highlights for this game! 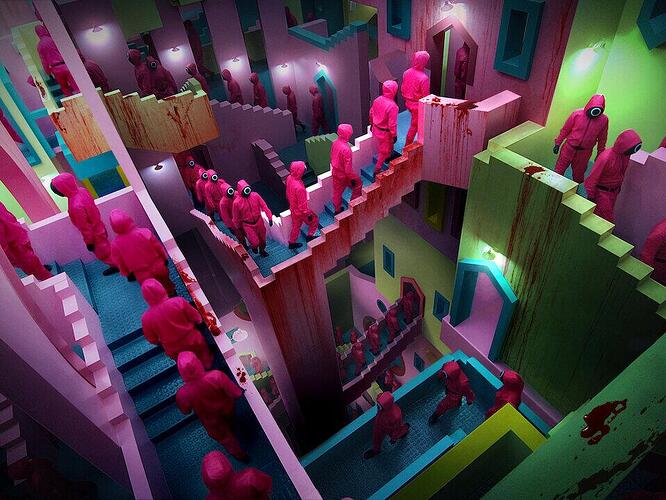 Scene from the Squid Game 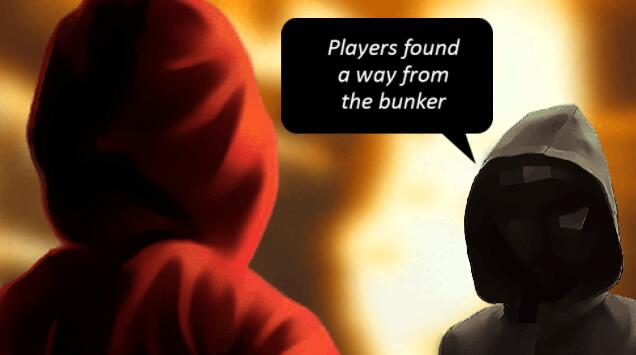 In this game, you play as the sniper and this is your mission order 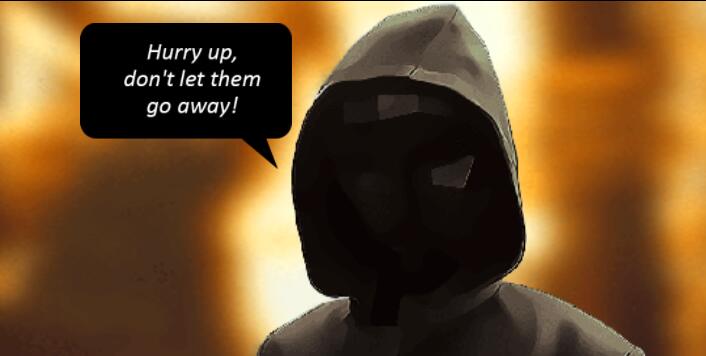 Are you ready to do this job? 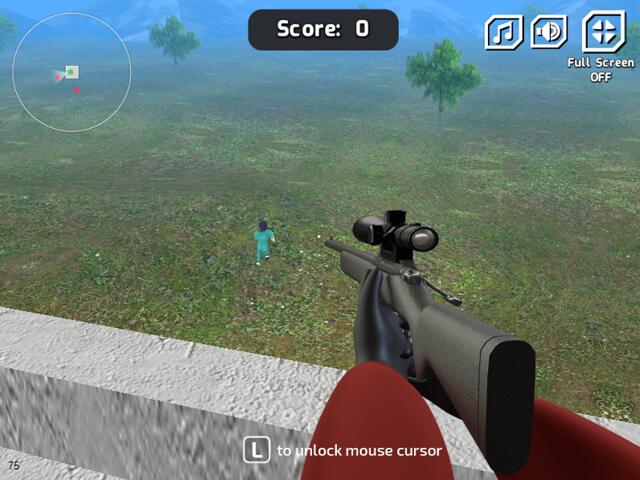 You are on top of a containment bunker holding your sniper rifle. Shoot anyone who tries to escape! 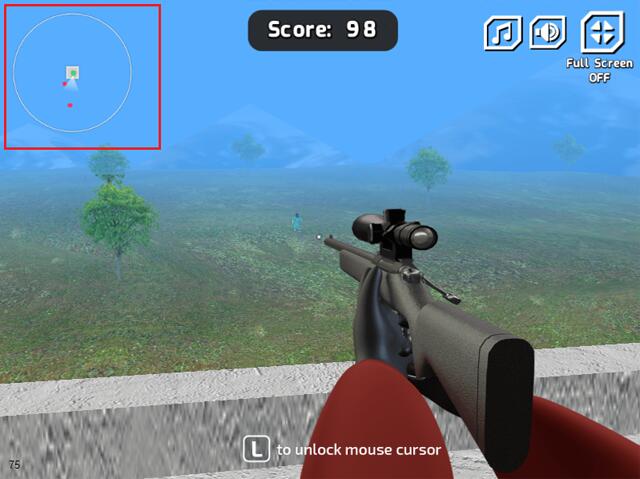 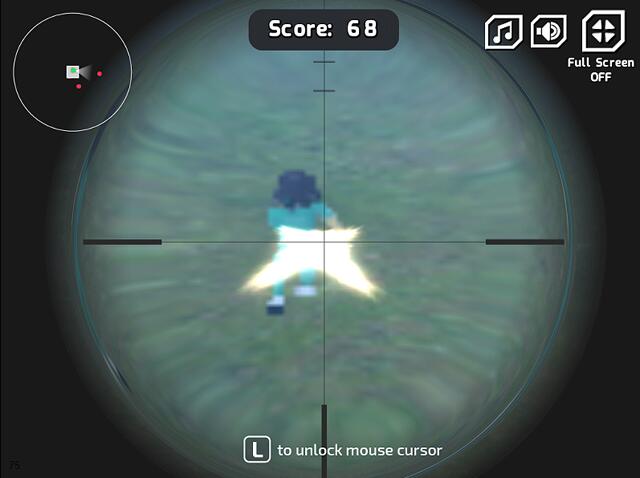 Be quick to rotate your aim. Right-click to use your sniper scope to zoom-in on escaping players 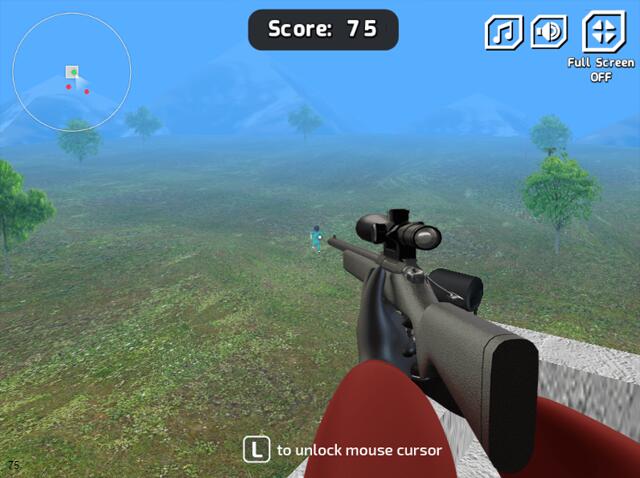 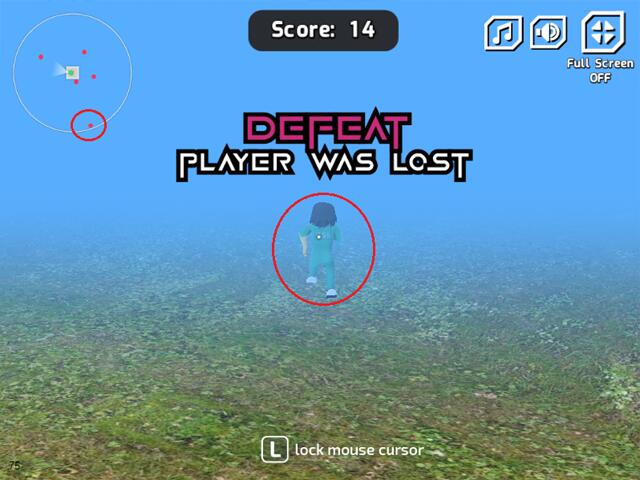 Game is over when one of the player escaped!

Enjoy playing this sniper game brought to you by Y8! and aim for high score with Y8 highscore feature for this game!

Squid Game Sniper is a fun sniper shooting game to play on. Hello guys, you are very well fond of the squid game right. We know all the players here are locked up in the bunker. The issue is, some of the players wanna escape from the containment...

If you like the Squid game series like this game, checkout other best Squid Games here at Y8!

Play now the popular Squid Game! Run and knock down your competitors! The new competition now begins! Join the epic running game and run for your life! Be fast and sneaky! Freeze on red light and go quick on green light. Make no mistake or else...

Survival games are becoming a reality in the modern world. In case of victory, the best one gets a cash prize and recognition. Many mobile games have been created on the topic of survival, where each player tested fate, endurance, and their own...

Red Light Green - 3D squid game with run to escape gameplay. Very simple rules, if you run without stopping, you will be killed. You need to start the running when the girl is standing with her back to you and if she turns her head, the red light is... 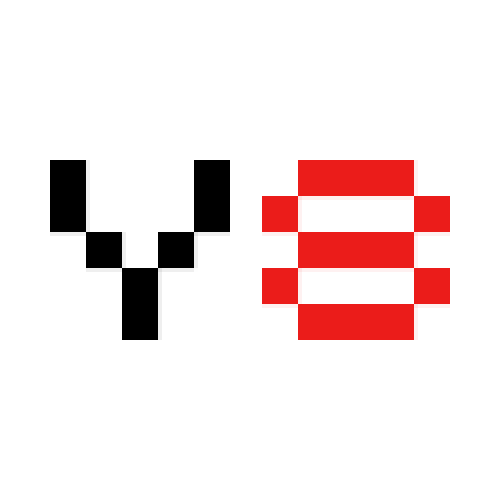