🦖 Rampage the City with Rio Rex!

Have you ever experienced playing as Dino?

well, here’s the game where you play as the rampaging T-Rex!

This time you are let loose in the beautiful Rio de Janeiro and destroy everything in sight! Let’s take a look at some of the game play highlights for this game! 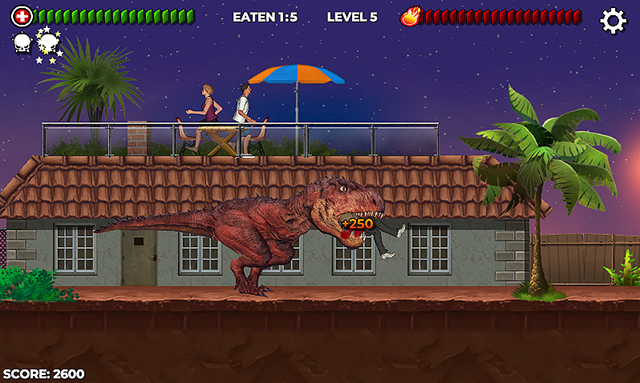 Must be tasty good for this hungry dinosaur T-Rex 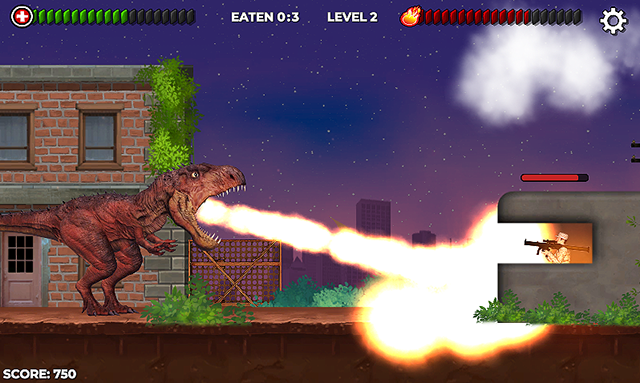 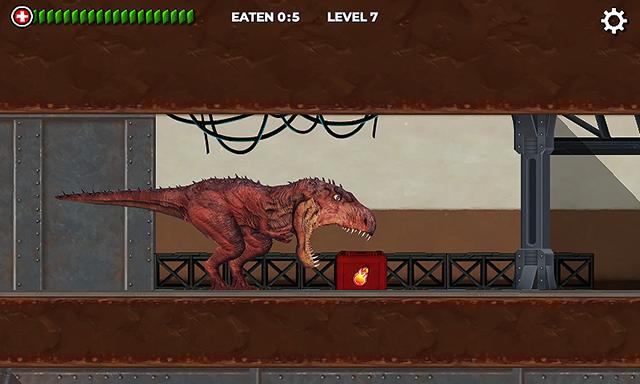 But needs to eat this box of flames

to power that up 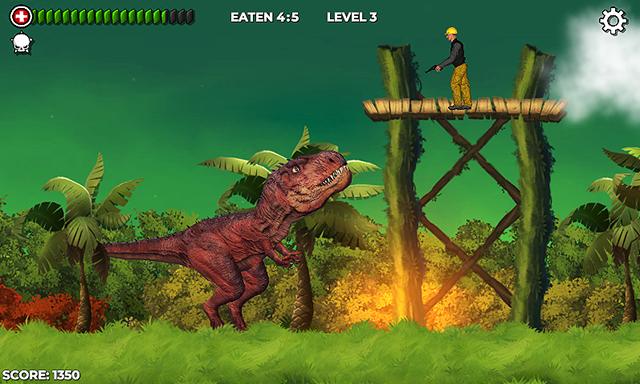 this human challenges the patience of a T-Rex, any last words? 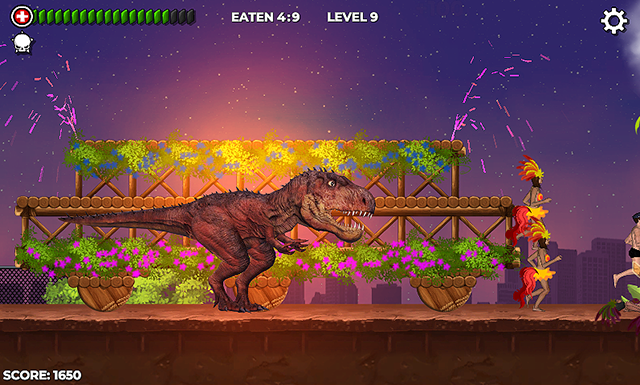 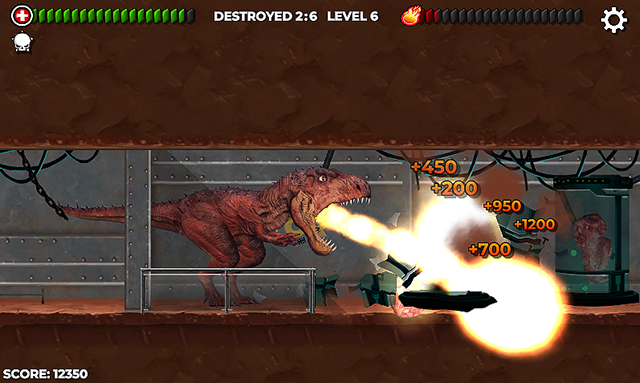 T-Rex must destroy the lab 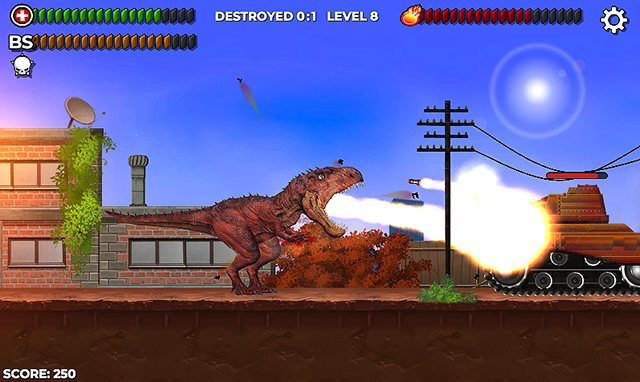 And must fight back against military Tanks

There’s surely a lot of fun playing this game. And sadly, this game is not pro-human this time

You must help the T-Rex destroy its enemies and eat them!

Have fun and play it here

Rio Rex is the rampaging arcade game in which you can run riot controlling a huge T-Rex! Run through the towns and settlements destroying everything in sight and causing havoc amongst the puney humans in your way. This time you are let loose in the...

Play this game in different cities! If you have played them already, which one among this series do you like best?