Hello to all MMO Wargames lovers

This is a great day : The game Rage War is out now on Y8.com and id.net!

In Rage War, you will conquer cities, slay barbarians and other players in your quest through the ages.

You have to finding the parts of a broken Time Machine, made by the greatest scientist of your time.
Join your forces with players in Kingdoms and help each other via trade or armies on your way to conquer the world!

Concretly, control the destiny of your people by developing their abilities, such as science, population growth and wealth.
You can construct buildings that will improve different domains like culture, wealth, military power etc… 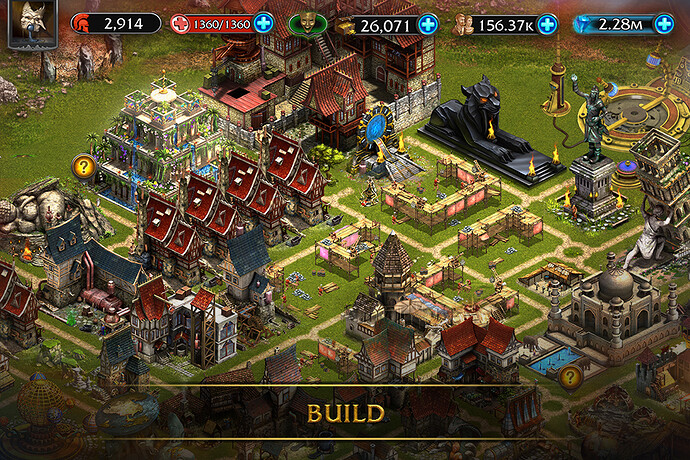 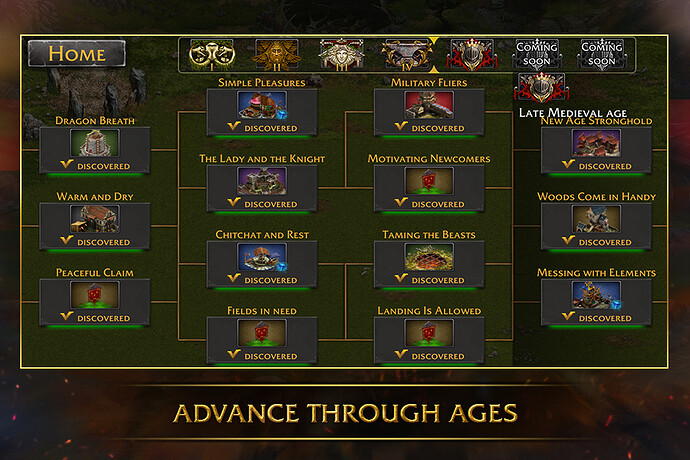 The main story goal is to find and rebuild the broken Time Machine of the mad scientist Deonardo! For that you have to travel on a dirigible through islands and conquer all ancient cultures!

It’s a MMO game, so you can battle with players worldwide and steal their resources and goods!

or Team up with other players and make mighty Kingdoms!

Make a unique army with tiger riders, flying men, gyrocopters and other magnificent units!
Try to discover and build the unique Wonders, such as the Mother Goddess and the Space Gate! 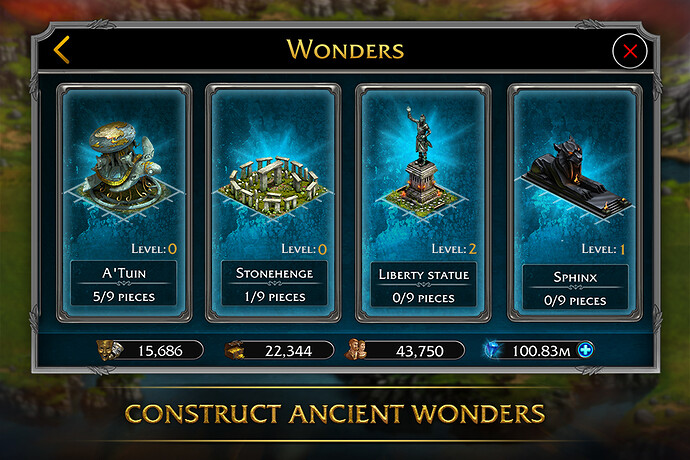 I hope you will enjoy playing Rage War guys !

i play worm zone do you want?? https://r.search.yahoo.com/_ylt=Awr9DurVMd9e1LAAMpRXNyoA;_ylu=X3oDMTEydGRmOGRkBGNvbG8DZ3ExBHBvcwMyBHZ0aWQDQjI5NDRfMQRzZWMDc3I-/RV=2/RE=1591714389/RO=10/RU=https%3A%2F%2Fwww.crazygames.com%2Fgame%2Fworms-zone/RK=2/RS=w059PVPiEya.urVSPGsT_LHL5vQ-

what is your name and color i kill us