Let me show you a new Strategy and Idle Game that you can play for free at Y8.com: 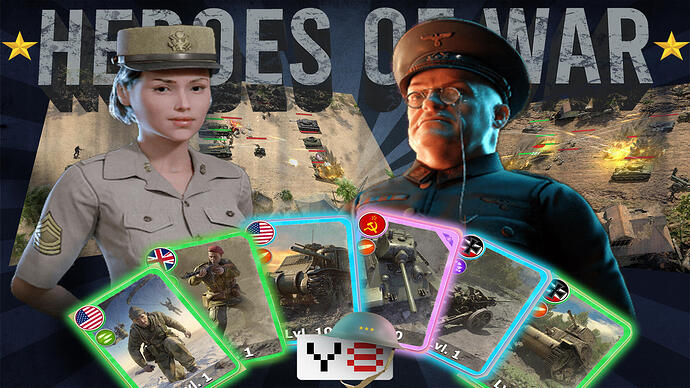 This game is about a military campaign for the liberation of Europe and take place during the WWII
era.

“Who desires peace prepare for War”

In a fairly classic way, the game begins with a small tutorial, not very long, to teach you the basics of the gameplay.
Then you will find yourself in your base, a very important place for the continuation of the operations since it is from here that you will be able to improve or recruit units, participate in new missions, build new production buildings, collect resources, etc. 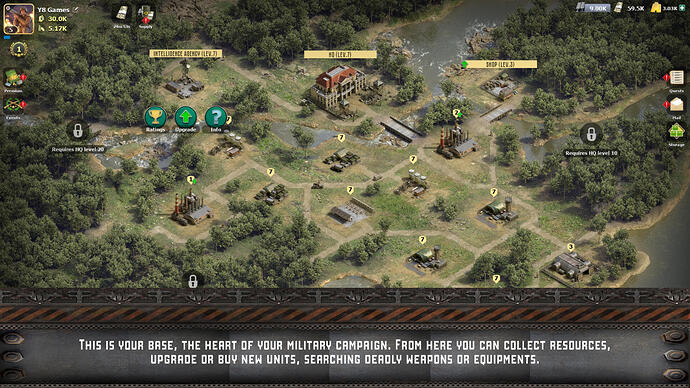 The “idle” part of the game happens to be that resources are produced continuously even when you are not in the game;

“If you know the enemy and know yourself,
you need not fear the result of a hundred battles.”

What would a war game be without armies, you will say?

Well, you will be served as there are no less than 80 different types of WW2 units, all modelled very realistically. From simple infantry to heavy tanks through artillery units. 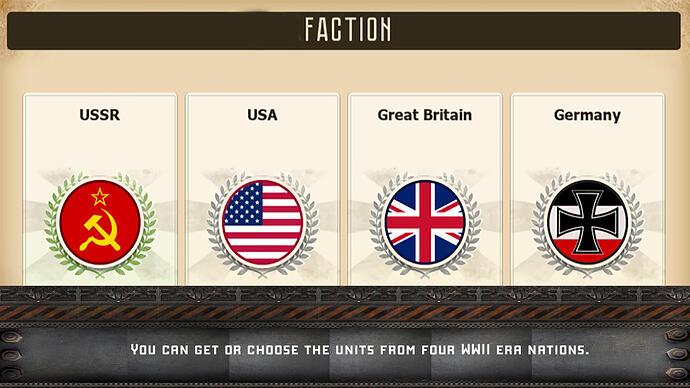 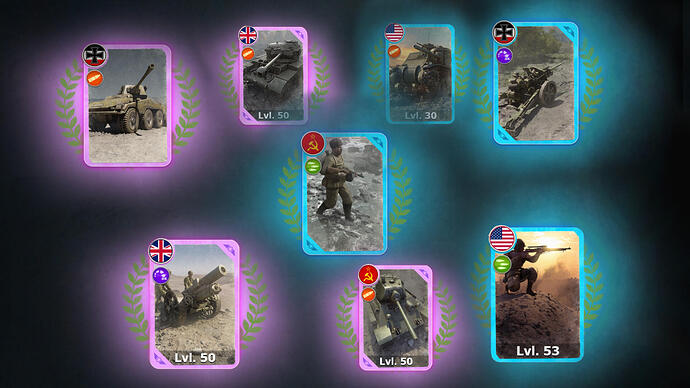 Each unit has its own presentation card, showing his specs. 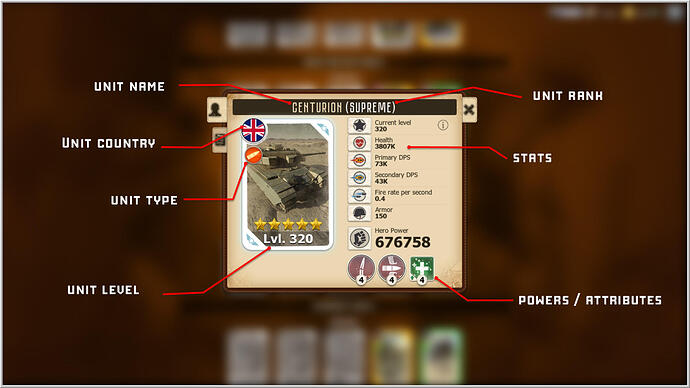 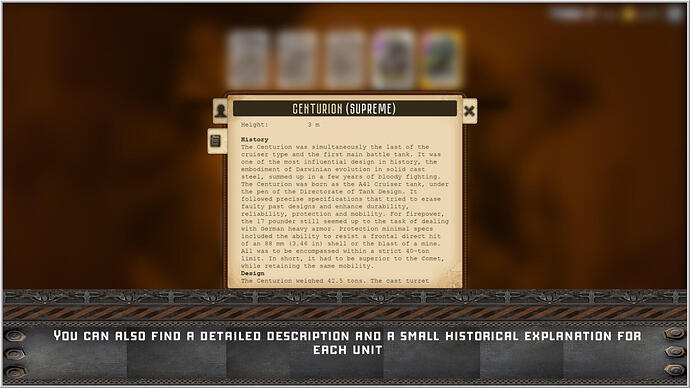 “So much to do and so little time”

The campaign in Heroes of War is mainly situated in Europe (with an exception: Tunisia). The map is quite huge with many, many battles to win, which augurs a fairly substantial lifespan for the game. 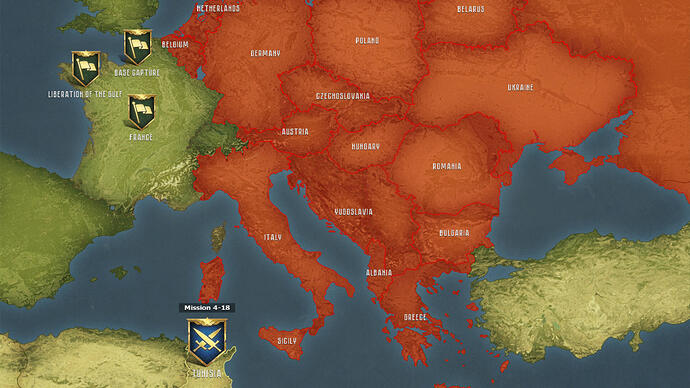 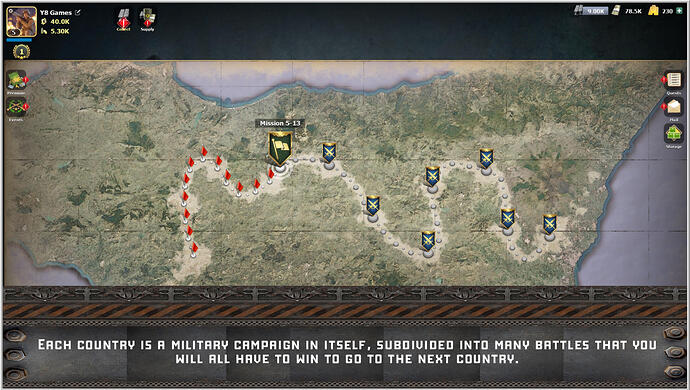 “Everything in war is very simple.
But the simplest thing is difficult.”

The battle system in Heroes of War is quite simple and, at first glance, may look not very strategic.
This is not totally right.
Yes, this is not a 4X strategy game, but you have to select and place the right units in order to win against your opponent.

Think wisely before sending your troops to hell! Press start and the battle will run automatically. 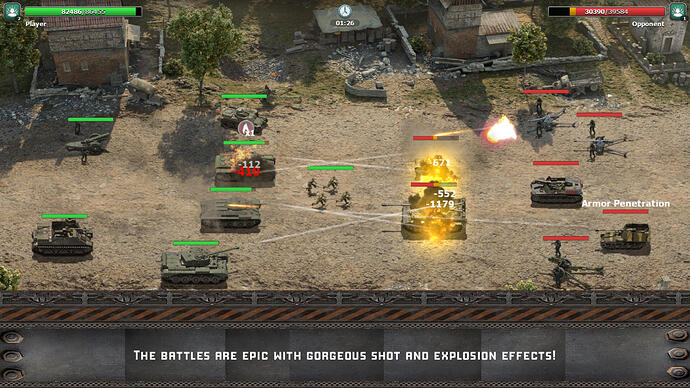 Whether you like ww2 strategy games or not, this PVP online game will conquer your heart. Build your military base and attack other players. Try all types of World War 2 troops and tanks. Build your best squad to climb up the...

Y8 Games are not cool

Okay, can you explain why you have this bad opinion?

well it’s because you know it’s a just a boring fighting show, and i am just Looking at the screen seeing my army getting defeated, don’t you see how boring it is? but anyways my first time playing this, i don’t actually know how to upgrade my tanks
so no one enjoys playing this game thank you

I liked it but now im sad seeing this because of the situation in Ukraine
Anyways,@Teo2 stop joining the discord server or i will keep kicking you
Thanks