Ready to play a unique sword game with cinematic battle game play and awesome graphics? This game takes us back into ancient times where you will play the character of Bruticus, the destroyer of worlds in his epic fight to be the ultimate fighter in the Gladiator arena! Level up armor and weapons to survive stronger in the battle! Let’s take a look at some highlights for this game 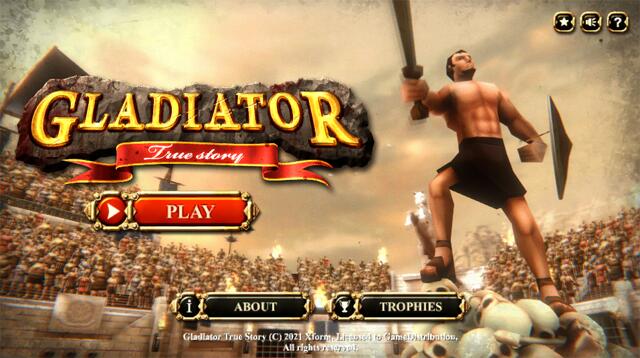 It starts with a cinematic intro of the Gladiator 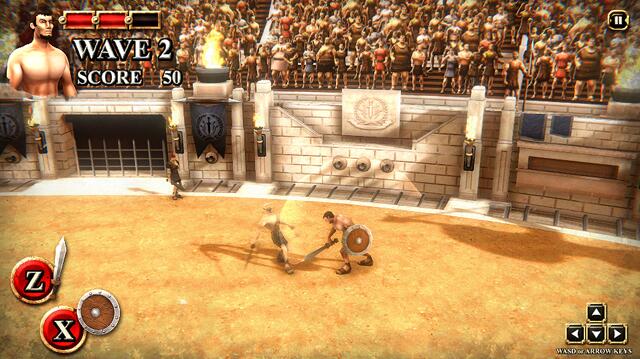 and the fight begins! It’s a sword battle in arena fighting to become the greatest gladiator!

A new challenger will be introduced each time 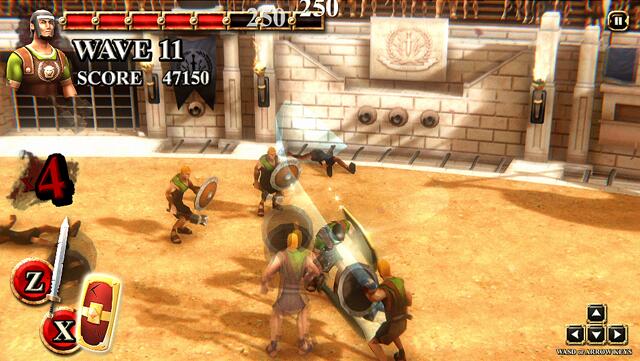 And the battle gets more exciting as more powerful enemies comes! You must survive every wave of enemies and stay alive! 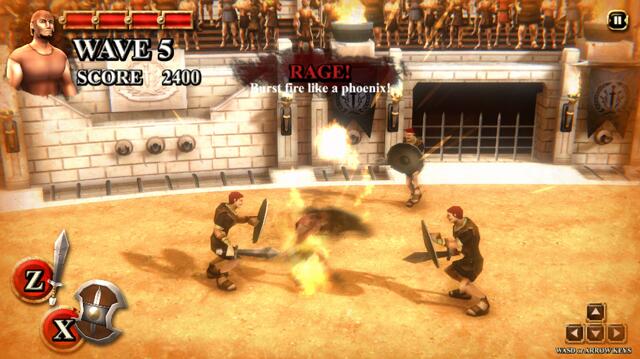 Grab the fireball Powerup and burst into flame like phoenix!

Get ready for more mighty challengers!

and the Gladiator King 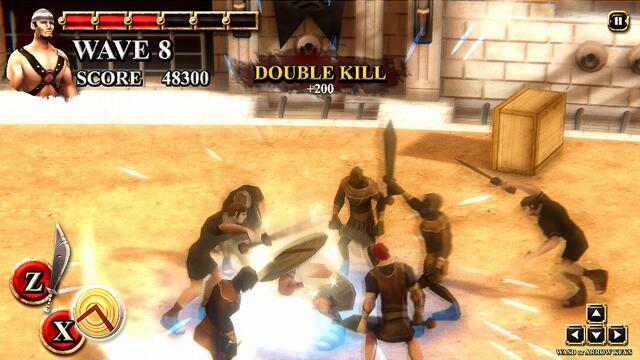 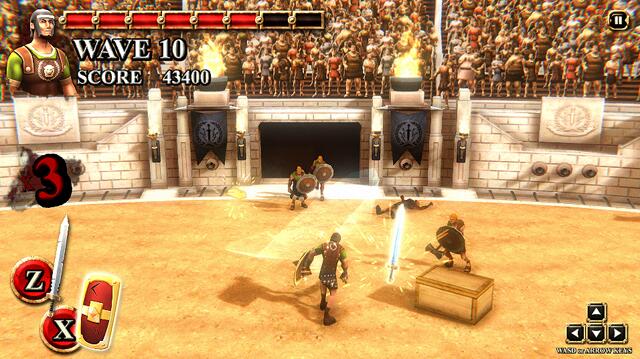 Destroy the boxes to get super charged weapons and use it for a limited time! 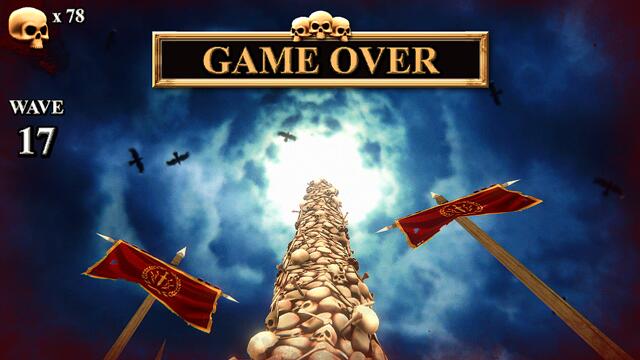 It’s definitely an Epic battle till’ the end!

Have a lot of fun times playing this game

This is the story of how you became the greatest Gladiator of all time based on historical facts. You are Bruticus, destroyer of worlds. Hack n' slash your way through waves of ultimate fighters and champions in the gladiator arena. Prove you are the...

Train the best warriors in the land. Earn money from fighting so you can buy new equipment for your warriors and buy yourself some additional fighters. Win every tournament and be the Gods of Arena! Play Gods of Arena from your mobile phone, by...