strategy game to play. You can plan your strategy in building your own cute blue minions of army to match against the hostile red armies standing on the other side. But each type of soldier have their own strength and cost so you have to sort them out and use them effectively. Do you think you have what it takes to win the war?

It’s a type of game where you lead your army to match the force of enemy armies and defeat them! 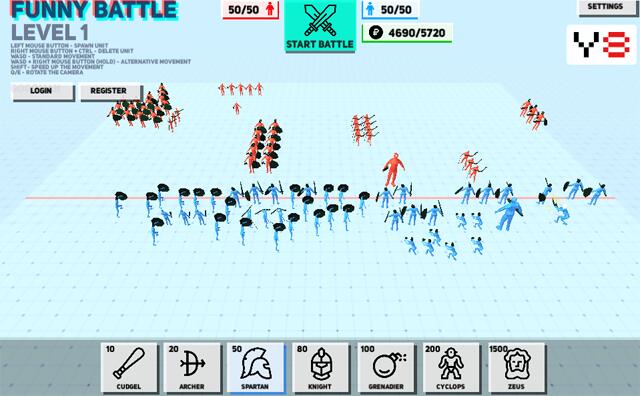 and more…Each have their strength and weakness. Use some as front liners and some as support. Bottomline: Form a formidable army 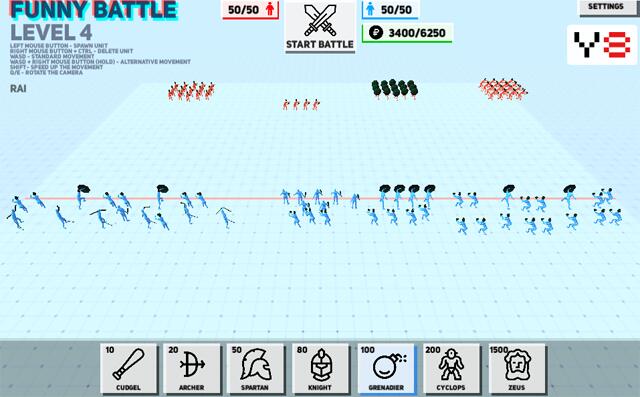 Like a thinking General, position your warriors in strategic locations that you think can defeat the enemies on the other side. Carefully study the strength of the enemy forces. Once ready, click Start Battle

on top and see the war unfolds 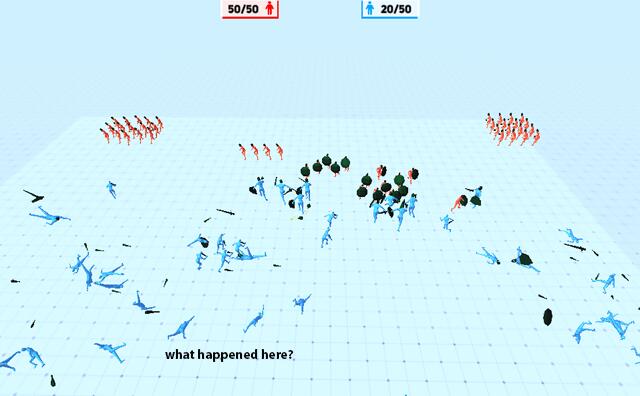 But this game is full of surprises 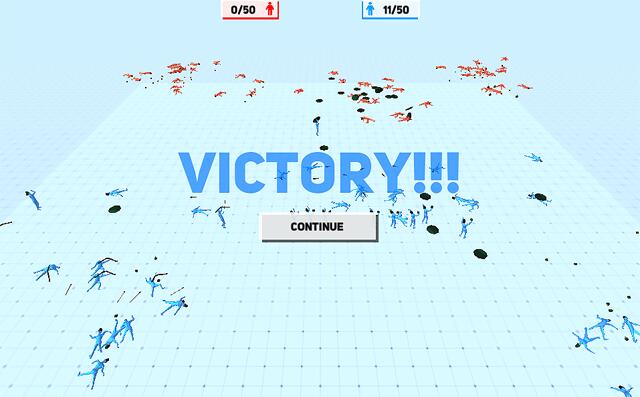 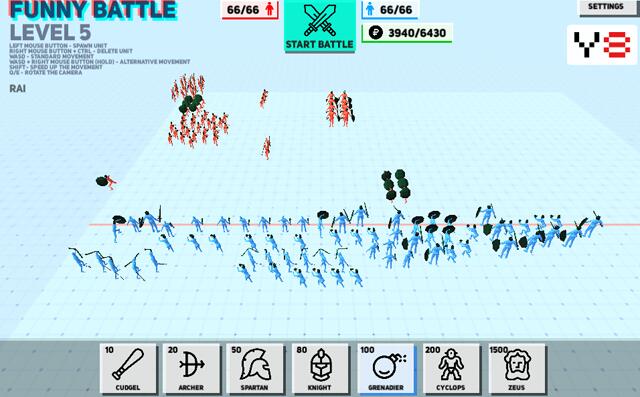 Will this army stand strong against the hostile armies on the other side? It gets harder every level 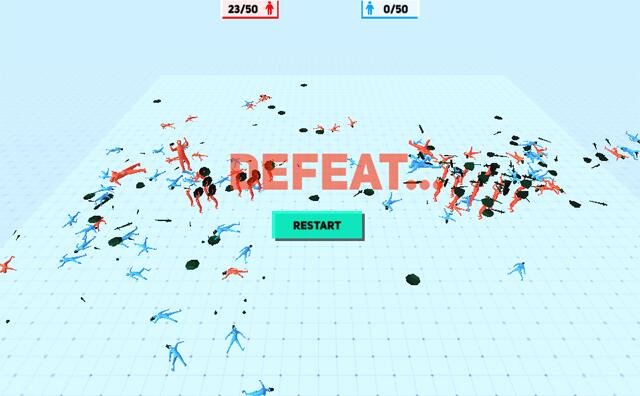 and position of your soldiers will spell victory or defeat. It’s in your hands boss 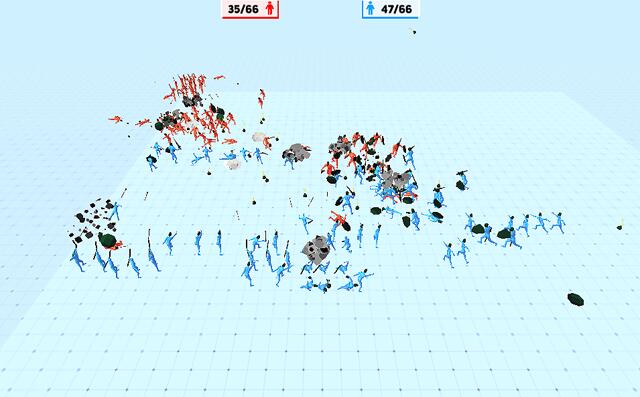 Find your way to become victorious!

Have a lot of fun playing this game brought to you by Y8.com!

Funny Battle is an exciting war game to play. Plan your strategy to win among your enemy, this will be really fun just build your army and place them accordingly with the opponent's army and make them stronger. This war we have to win always, so keep...

honestly im not that fond of these types of strategy games, but its alright.