ev.io is a futuristic first person shooter that you can directly in your web browser. 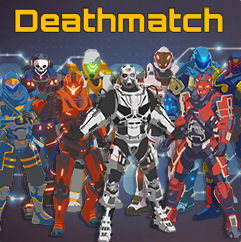 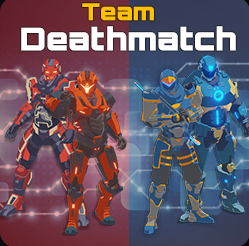 The game proposes for now 9 differents maps, each with own style 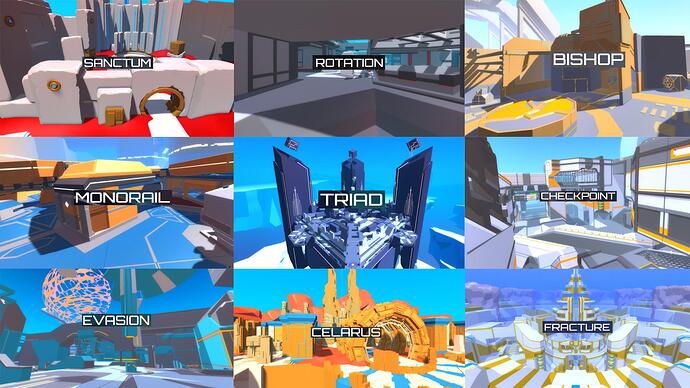 The weapon system in ev.io is a bit different than other browser shooters, in which you cannot pick up weapons on the map.
In ev.io, you choose the primary weapon you start with: a hand cannon, auto rifle or laser rifle.

Each of the different main weapons has advantages and disadvantages. For example, the automatic rifle does little damage but has a fast rate of fire. The laser rifle has high damage but a slow rate of fire.

In addition to choosing a primary weapon, you can also pick up weapons on the map. There are three possible weapons you pick up: the shotgun, the sniper and the rocket launcher. The pickup weapons are quite a bit stronger than your primary weapon, but have limited ammo. So you need to make your shots count to take full advantage of them.

The game also has a pretty elaborate ability system, which is mostly centered around movement and grenades. 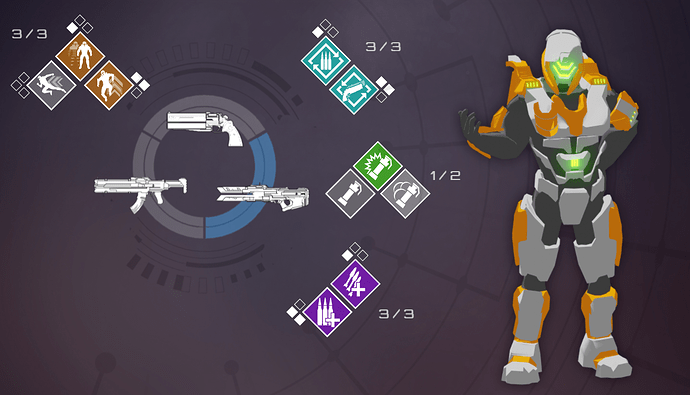 Grenades : You can choose 2 of any 3 grenades: smoke grenades, standard grenades and flash grenades.

Movement : Spend 3 points in any 3: teleportation, jumping and sprint. You can spend 1 point in sprint for example, and 2 in teleport. If you spend all 3 in jumping, you can jump 3 times.

Jumping does not use stamina but other things, such as teleportation and sprinting do. The movement mechanics in ev.io are diverse.

You can also play private games with friends by hitting the share game link in the menu (press M button to access).

Have fun playing ev.io at Y8.com!

Jump into the game here

Ev io is an intense multiplayer io game set in a robotic and machinery Sci-Fi world. You as a protagonist, you have to control a deadly and courageous warrior and attempt to shoot and kill your enemies with your updated and latest weapons. Collect...

WOW! I played that too!