Om Nom is a super fun endless runner game with lots of twists and turns featuring the cute Om Nom character! This famous guy from the cut the rope series is back in this fun game! It’s fun and easy to play! 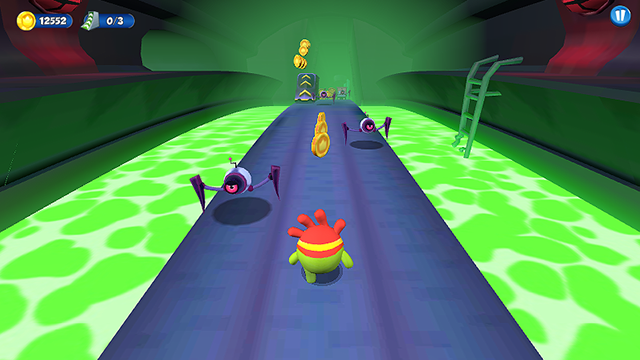 Just keep Om Nom running forward as he collects all the coins he can get! 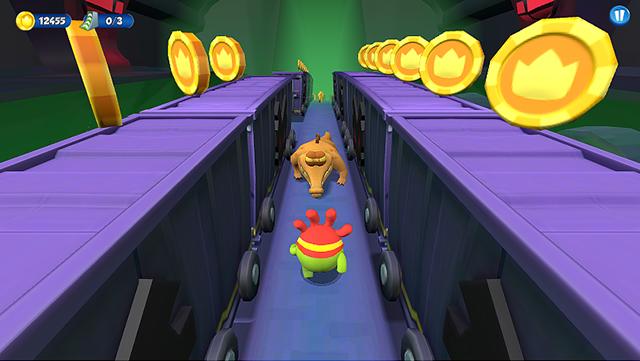 And watch out for incoming enemies! 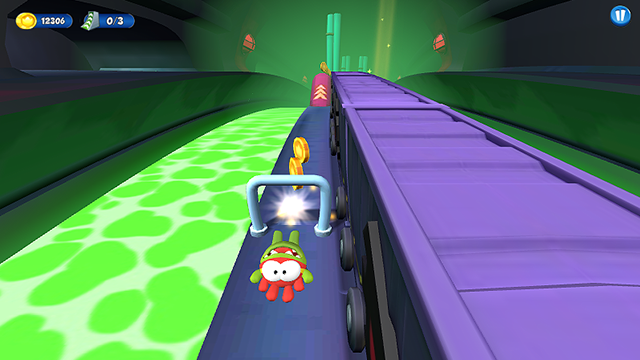 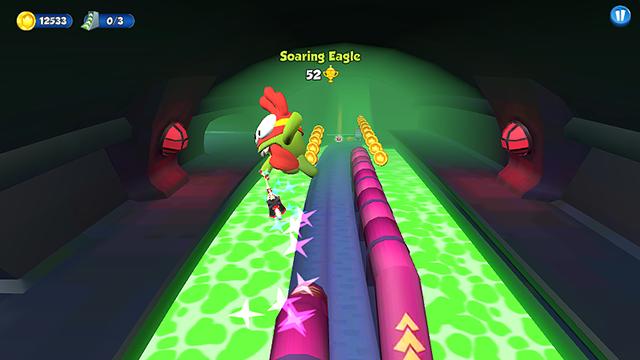 Grab the bike and propel into the air! 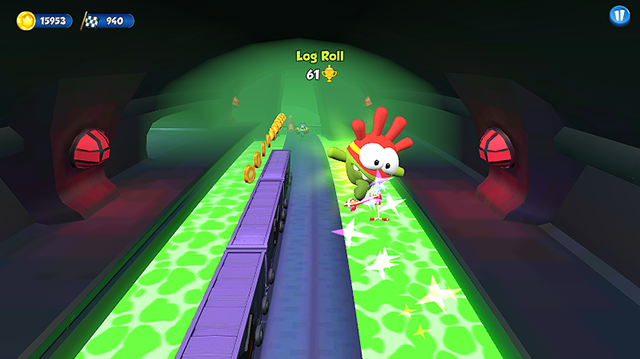 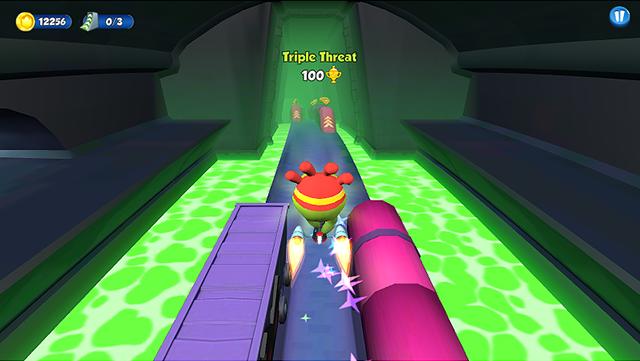 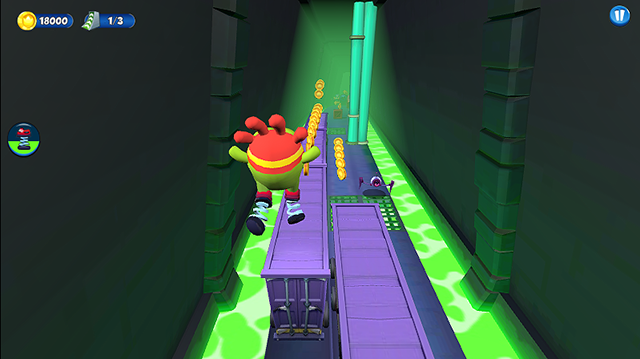 or this leg boost to jump higher! 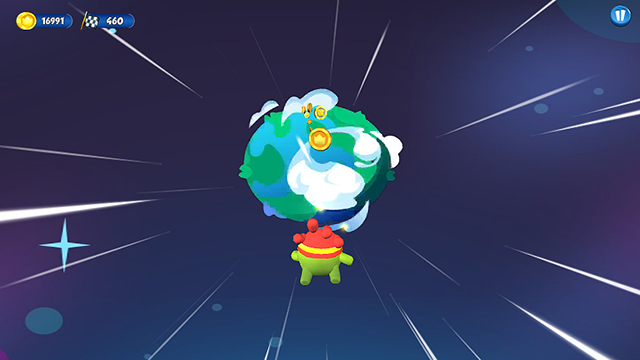 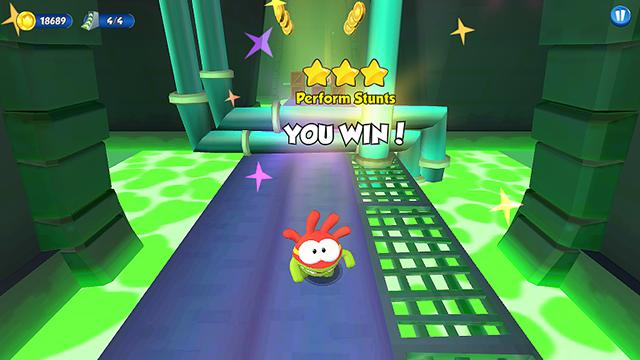 There are more cool maps and skins to explore in higher levels! Have fun playing this game here at Y8.com!

Om Nom an endless runner game with lots of twists and turns. race through the dangerous streets and avoid obstacles, use power-ups to clear the way, and unlock new characters from the Cut the Rope universe! Run as long as you can, achieve high scores...