Air hockey is a game where two players play against each other on a low-friction table. Air hockey requires an air-hockey table, two player-held strikers, and a puck.

An air hockey table has a very smooth and slippery surface which reduces friction by suspending the puck on cushion of air, so that this its motion is much less altered by friction, causing it to glide in a straight line at relatively constant velocity across the table. 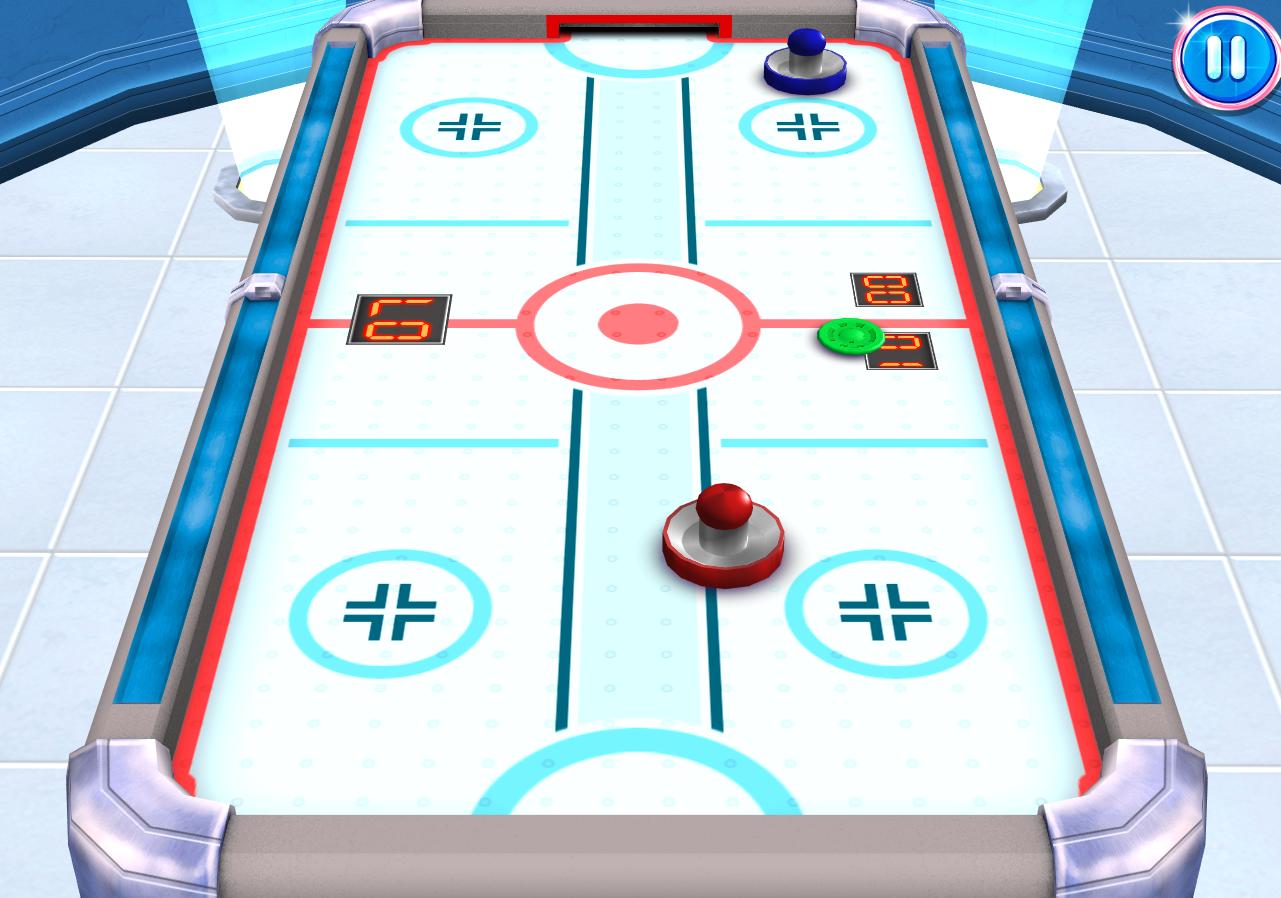 Play this fast-paced 3D version of the popular arcade sports game where it’s all about your reaction skills! Compete against the computer (or your friend on your mobile device). Select a difficulty that matches your skills and choose the target score. Then it’s only a matter of smashing the puck into the opponent’s goal to win the game!

why you say wow

He did it twice many times!? And i don’t know why!?

And you will never know why

I know! because you are a staff! @Bad_Request!

Hey, I know Minecraft but I don’t play it